For a, the maximum 16 bit representable value 0xffff hexadecimal value of is assigned, and for b the value of 0x1 hexadecimal value of 1. If we add a and b and store the result in c, the addition would lead to an arithmetic overflow: More precise, according to the C standard unsigned integer operations do wrap around, the C Standard, 6. 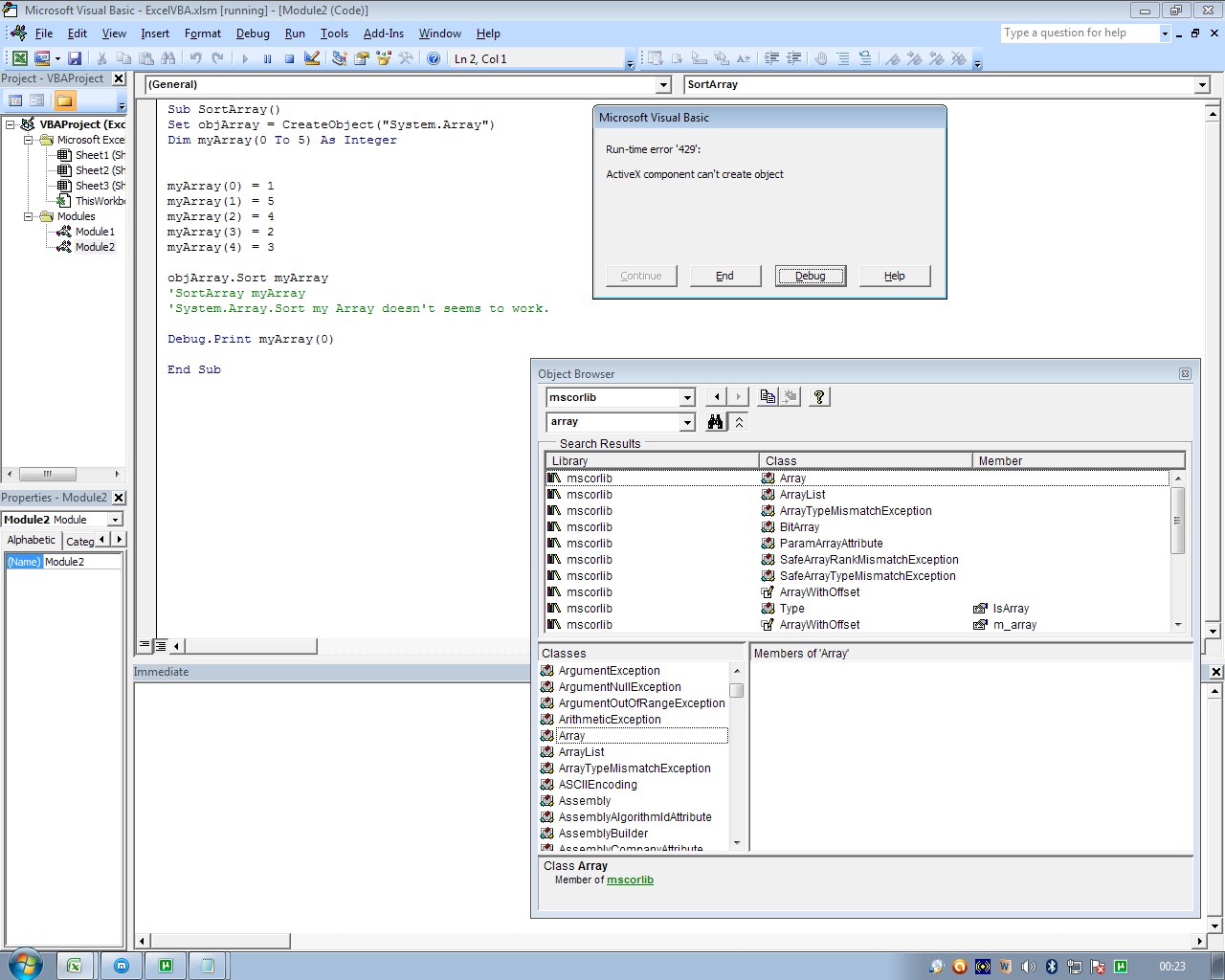 Over the years the exploitation process has obviously shifted in complexity. What once began with the straight forward case of turning a single bug into a reliable exploit has now evolved more towards combining vulnerability primitives together in an attempt to bypass each of the memory protection hurdles present on a modern day operating system.

If you have not read this paper, or if it's been a while and you need to refresh, it's probably wise to do so now, as the first half of this paper will only build on the techniques covered in the original [1].

Contrary to the beliefs of Ian Beer, the techniques in the original paper are still alive and kicking in modern times however some adjustment is needed depending on the context of the vulnerability. When Objective-C objects are allocated, storage for their instance variables is allocated on the native heap with malloc.

The first element in this space is a pointer to the class definition in the binary. This is typically referred to as the "ISA" pointer.

When dealing with bugs in Objective-C applications it is extremely common for this ISA pointer to be attacker controlled, resulting in an Objective-C method call to be performed on an attacker controlled memory location. In my original paper [1] I wrote about how to utilize this construct to perform a successful cache lookup for the selector value, resulting in control of EIP.

An alternative route to gain EIP control is to make the Objective-C runtime think that it's finished looking through the entire cache and found no match for the SEL value passed in. In which case the runtime will attempt to resolve the method's address via the class definition through the controlled ISA pointer and once again use an EIP value from memory controlled by us.

This method is longer however, and adds little benefit. But i digress, both of these methods are still completely valid in the most current version of Mac OS X at this time Mavericks, This is due to the fact that even with direct control of EIP modern NX and ASLR makes it difficult to know a reliable absolute location in which we can store a payload and return to execute it.

From what i've seen, the most commonly used technique to bypass this currently is to combine an EIP control primitive with an information leak of a. Under the right conditions, it is possible to skip some of these steps and turn a dangling Objective-C method call into both an information leak and execution control.

In order to use this technique, we must first know the exact binary version in use on the target. Thankfully on Mac OS X this is usually pretty easy as automatic updates mean that most people are running the same binary version.

The order in which each library is added to this file is randomized, therefore the offset into the file for a particular library cannot be relied on.

For bit processes, this file is mapped at the fixed address 0x At this location there is a structure which described the contents of the shared region. This technique, once again, revolves around the ability to control the ISA pointer, and to point it at a fake class struct in memory.

In order to demonstrate how this works, a small sample Objective-C class was created shown below. The complete example of this technique is included at the end of this paper in the uuencoded files blob.

This is pretty confusing, but it's basically an easy way to trick the compiler into giving us a void pointer to the object. Type casting the object pointer directly will not compile with gcc.

Obviously in the real world things are not that easy. We need to know the address of an allocation which we control.

There are a variety of ways this can be accomplished. Some examples of these are: However, these concepts are the topic of many other discussions and not relevant to this particular technique. This is done by offsetting the ISA pointer by 0x20 and reading the pointer at this location.

To control this cache pointer we use the following structure:This example runs a container named test using the debian:latest image. The -it instructs Docker to allocate a pseudo-TTY connected to the container’s stdin; creating an interactive bash shell in the container.

In the example, the bash shell is quit by entering exit This exit code is passed on to the caller of docker run, and is recorded in the test container’s metadata. How can I find the location of the minimum and Learn more about min and max, for loop, rtm4me.

The words "is an immutable implementation" are missing Essentially the collection you send in can be sent to the same var you operate after map has completed, thus explicitly overwriting, but importantly the input array is not modified, so the method is (as it should be) immutable.

Oct 09,  · Bugging the life out of me. I'm searching through an array (board) looking for patterns that match what's in bends[][][][] Code: enum Direction bends.

C Programming min and max of array. Ask Question. up vote 0 down vote favorite. First assign values to each element of the array. Set min & max values to a[0] (for simplicity sake). Then start comparison of max with other elements of the array.

Try the following code. Se il primo ed unico parametro è un array, max() restituisce il massimo dei valori di tale array. This could also be done with array_flip, though overwriting will mean that it gets the last max value rather than the first: (c) However, max and min will return the actual .

c - Which is better way to calculate nCr - Stack Overflow